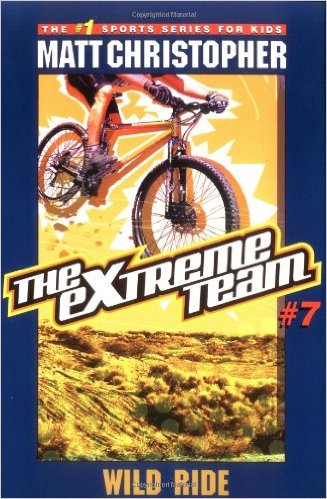 Knowing that the mountain trails are unsafe for bicycles due to fallen trees and other obstacles, Jonas helps organize a clean-up crew in early spring, but when he hears someone else biking on the trail he cannot resist a ride of his own. 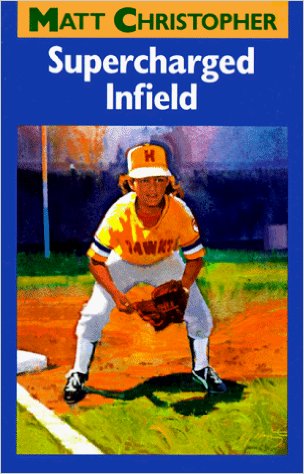 Penny Farrell is surprised by the sudden change in her teammates on the Hawks softball team. They are playing better that Penny ever thought possible! Stranger still, this new strength brings dramatic change to the girls’ attitudes. Penny decides to solve this puzzling mystery. Could it have anything to do with Harold Dempsey, the team’s …

END_OF_DOCUMENT_TOKEN_TO_BE_REPLACED 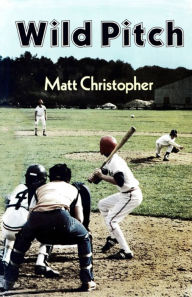 Eddie doesn’t like the idea of girls playing baseball in his league, but when one of his pitches injures a girl, he rethinks his attitudes. 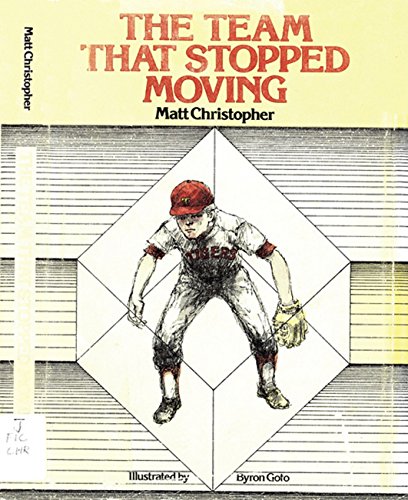 Dick Farrar was glum.  The baseball team he had helped organize couldn’t seem to get a winning combination together.  Then one day, in the midst of an important play, something happens to Dick.  For some strange reason, all the action on the field seems to freeze, and a man who calls himself a wizard appears …

END_OF_DOCUMENT_TOKEN_TO_BE_REPLACED 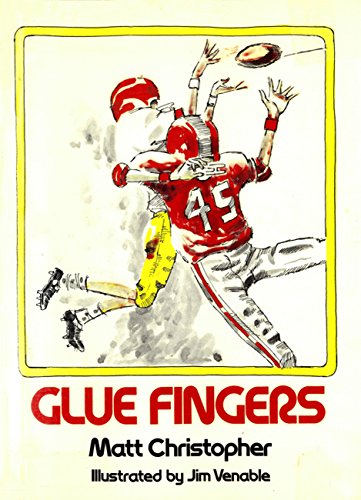 Billy Joe was a fine football player.  His brother told him he could catch a pass just as if he had glue on his fingers.  But Billy Joe wouldn’t play on any team.  He knew he was good but he also was afraid that the other boys would make fun of him because he stuttered. …

END_OF_DOCUMENT_TOKEN_TO_BE_REPLACED 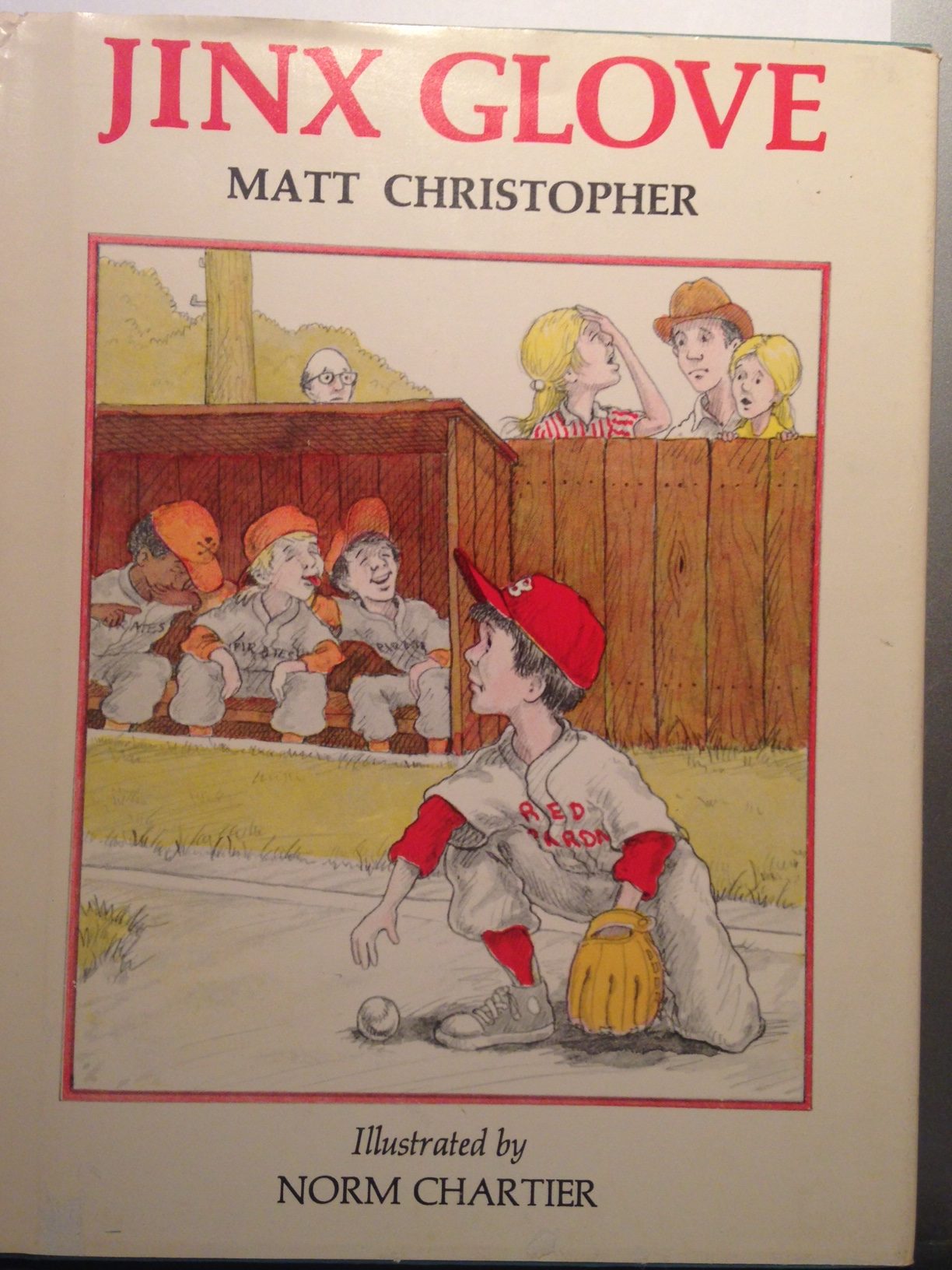 Chip really wanted a new glove.  The one he owned had once belonged to his father, and it was okay, but Chip couldn’t get the idea of a new one out of his head.  Using money he has saved, Chip finally does go out and buy the glove he’s longed for.  Then he throws the …

END_OF_DOCUMENT_TOKEN_TO_BE_REPLACED 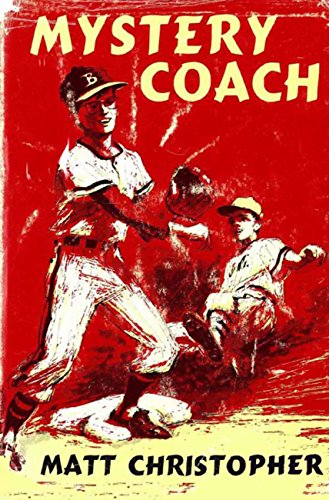 When their coach becomes ill and their baseball team starts falling apart, several of the Blazers begin receiving coaching tips from an anonymous phone caller. 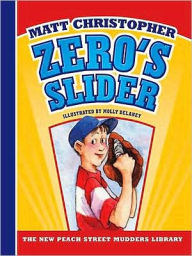 While trying to ask Uncle Pete to coach for the Peach Street Mudders, Zero discovers that he can throw a slider when there’s a big bandage on his injured thumb. 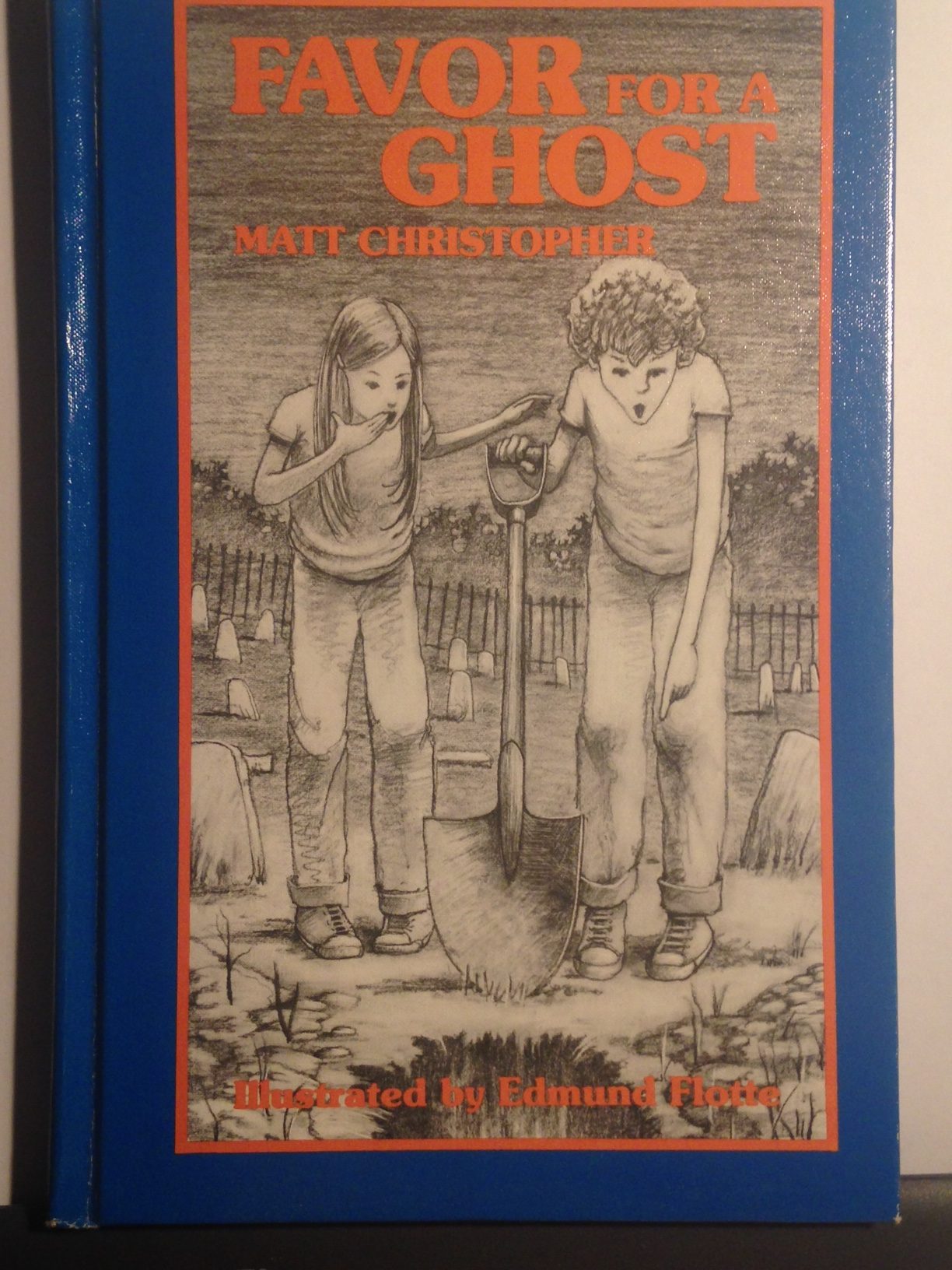 When the ghost of his friend Billy returns to beg him to move the grave of his former dog next to his own, Lenny tries to find a way to fulfill the request despite the opposition of the dog’s second owner. Enjoy the classic adventure story by Matt Christopher. 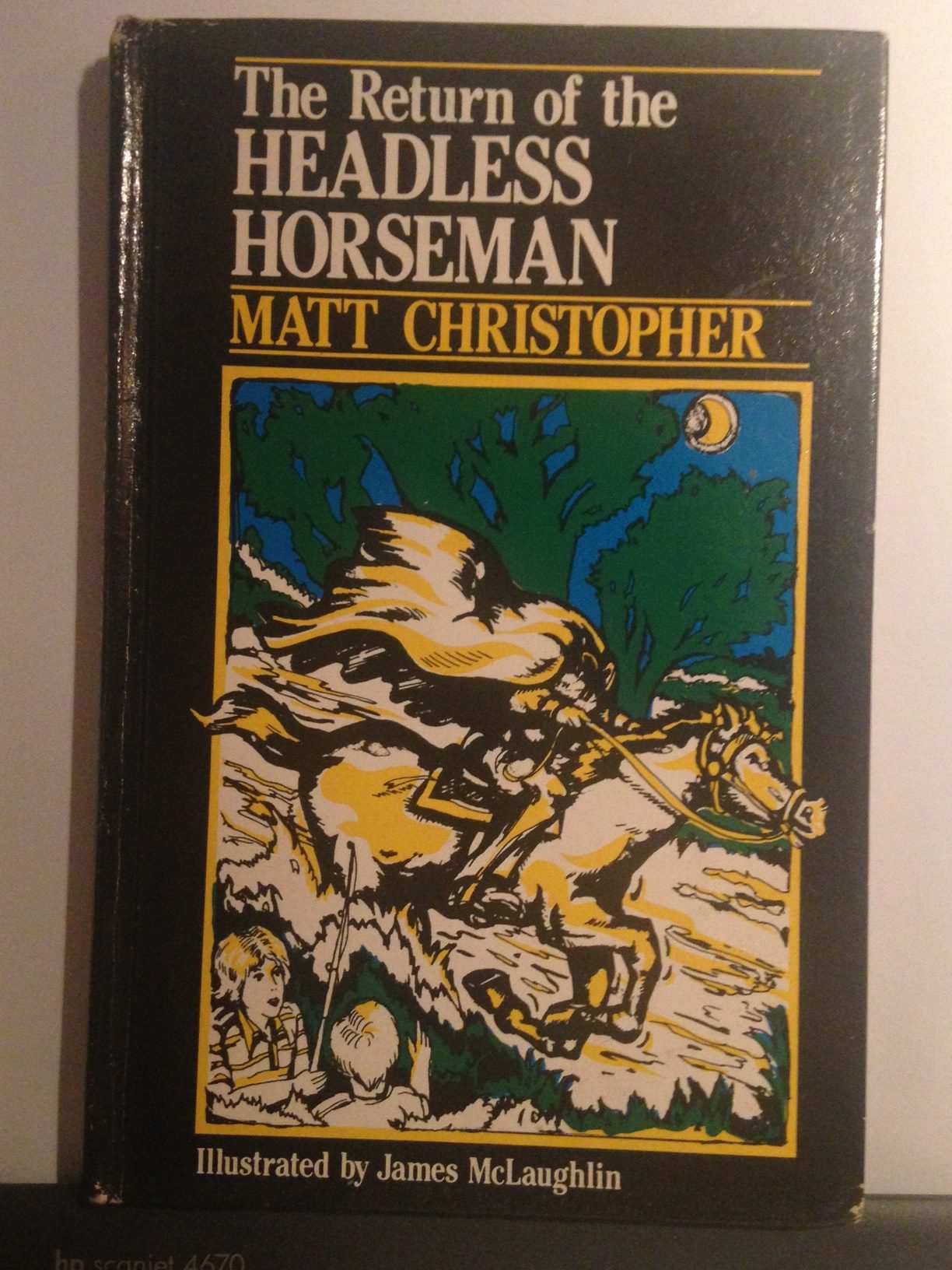 Two boys on a fishing expedition are surprised by a headless horseman, believed to be the ghost of a nineteenth-century horse thief.  Enjoy the Matt Christopher adventure classic