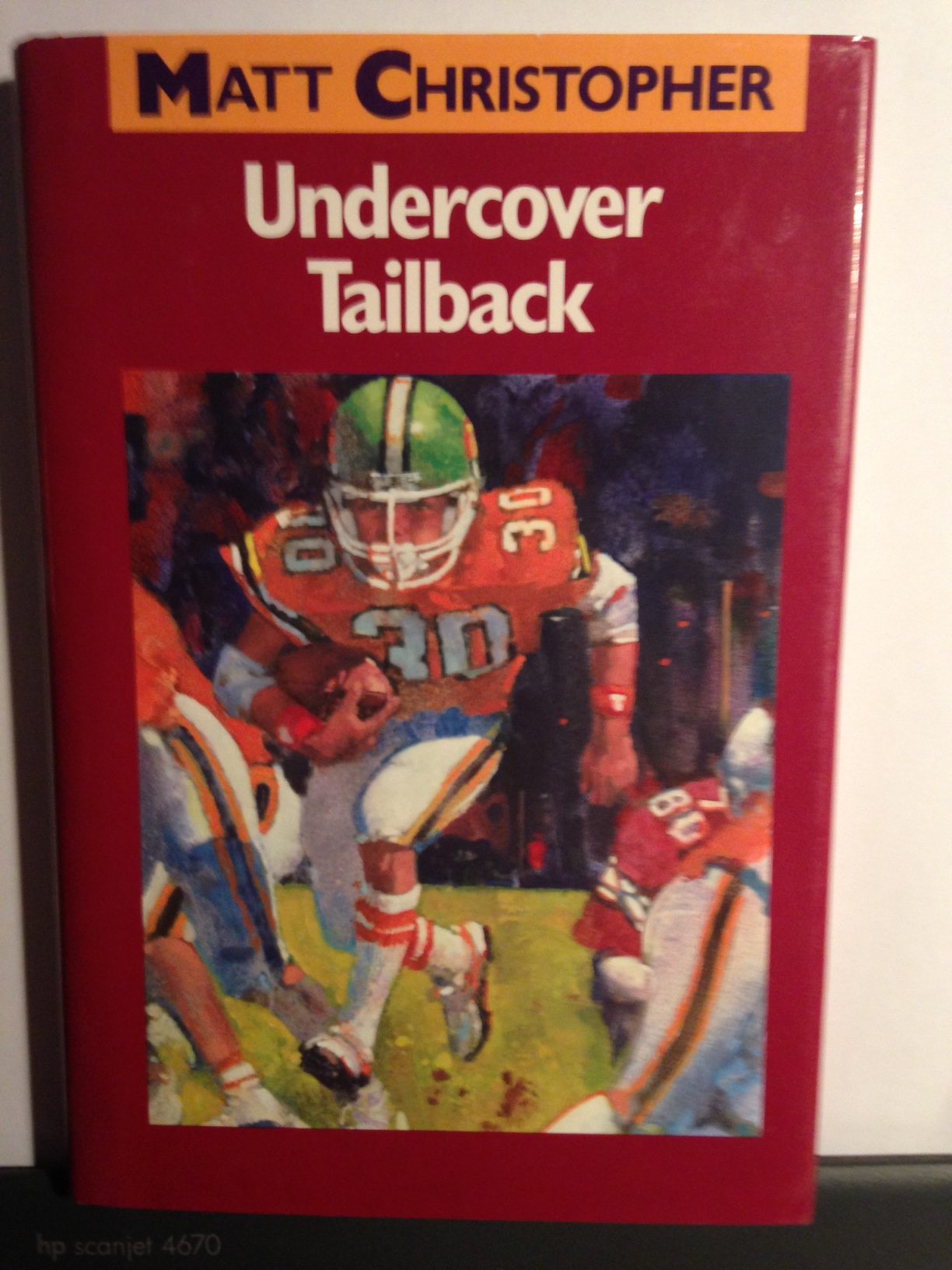 Parker Nolan is a notorious liar, so why should his Kudzu teammates believe him when he claims he saw someone photographing football plays from the coach's playbook?They shrug it off as another one of his stories, despite the fact that in two consecutive games the opposing team seems to be able to predict their teams every move.  Parker is determined to prove that this time he is not lying.