The Kid Who Only Hit Homers, NOW STREAMING ON AMAZON PRIME, BUY YOUR COPY NOW

Brian is an entertainment journalist and photographer living in northern California. 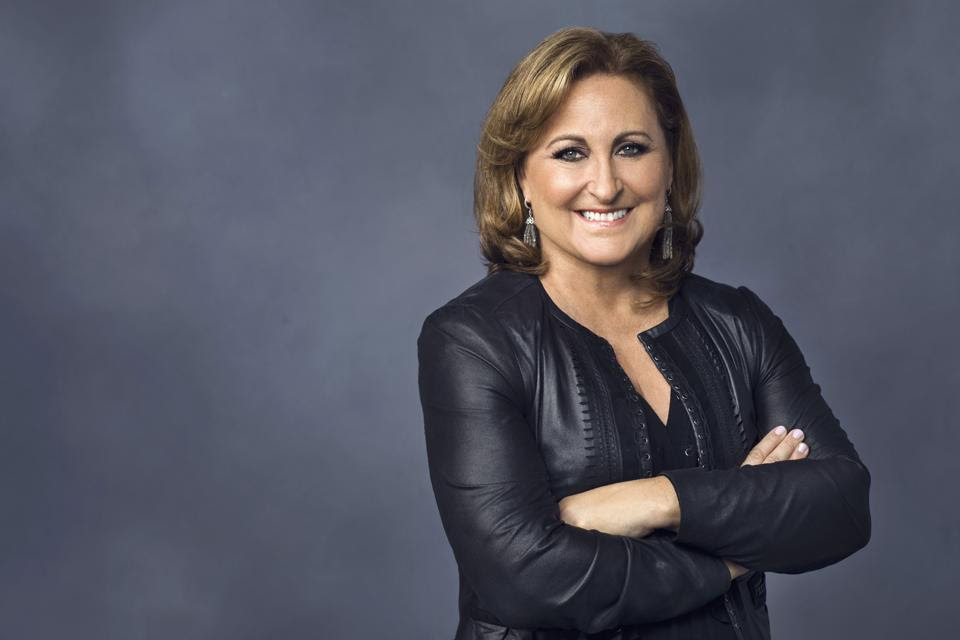 MiMO will approach the development and production of all of its properties with a focus on franchise possibilities. The studio, based in New York, will produce its material from original IPs and adored family material with live-action, animated and preschool output zeroed in on positive family values, education, diversity and more.

MiMO Studio has already begun production on its first project with the live-action feature The Kid Who Only Hit Homers, which is based on the 1972 novel of the same name by author Matt Christopher.

“MiMO will challenge the typical content format and create franchise-potential properties that will engage kids and their families in deeper and more relevant ways,” said Zarghami via press release. “MiMO Studio will be at the forefront of building a new franchise model for kids’ content in what is seeming more and more like a post-broadcast world. It has been very rewarding to personally select IP that will come to life in keeping with my vision to super serve kids 11 and under in a new media landscape, one that is being primarily designed for the adult audience. We are already in production on the first property and have identified five others that span live-action, animation and preschool that we cannot wait to get to work on.”

I am an entertainment journalist and photographer currently living in the Napa Valley region of northern California. With a focus on music, film and the video game

Is Kris Bryant the ‘Kid Who Only Hit Homers’ brought to life?

“There are some who believe that a fictitious character is just as real as a flesh-and-blood person. That our reality is so permeable that the mere act of creation is enough to bring something into our world, blurring the lines between your best friend and a mere collection of words on a page.

I never believed in that theory — until now….” Click here to read the full article on MLB.com.

Click here to listen to The Kid Who Only Hit Homers, introduction and reading by Dale Christopher on TeachingBooks.net.

*For some viewers on Amazon Prime, the movie is Unavailable. But it is also available on iTunes.AppleTV and BYUtv.