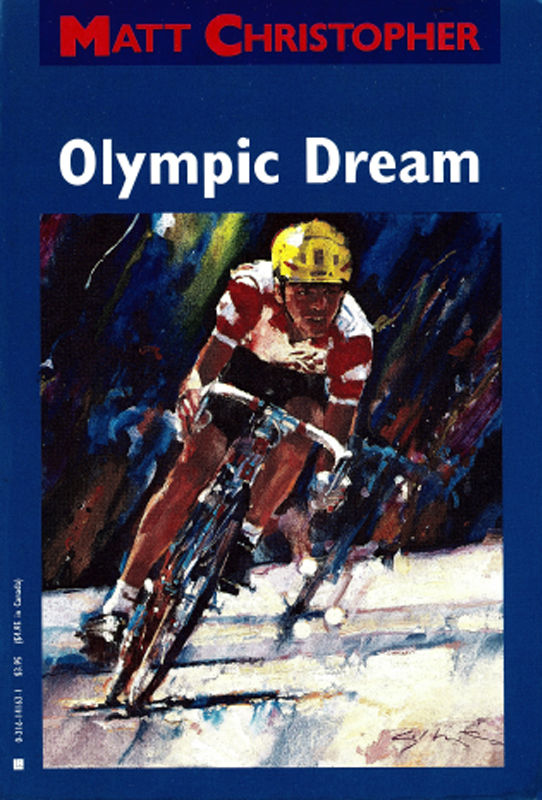 Doug Cannon is a video whiz, a decent hockey goalie - and overweight.  He is often the butt of his friends' jokes, but he tries not to let it get to him.  That's before he meets Red Roberts.  An energetic cycling enthusiast, Red encourages Doug to help out with the construction of a new bike path and to learn more about the sport of cycling.  All summer, Doug struggles against his old habits to become the young athlete Red thinks he can be.  at the same time, he looks within himself for the self respect he had put aside long ago.  But does he have what it takes to really go the distance, to reach an Olympic dream?