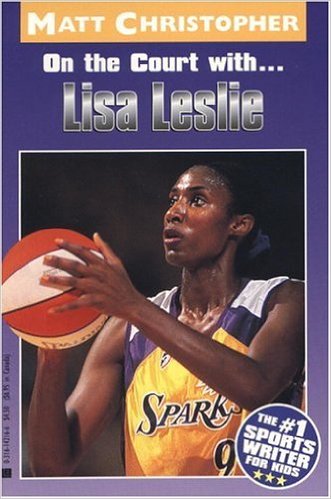 One the top players in the Women’s National Basketball Association was the star Lisa Leslie.  She started her career with the Los Angeles Sparks and was a member of the 1996 Olympic gold medalists team.  Get a close-up look at this superstar in this biography by Matt Christopher. 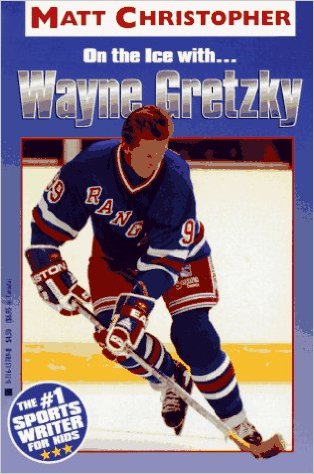 Since the first time he held a hockey stick, Wayne Gretzky amazed the world with his unbelievable skills in the rink.  With a combination of agility, speed and uncanny intuition caught nearly all his opponents off guard.  He held more than thirty National Hockey League records.  “The Great One” is without a doubt the most …

END_OF_DOCUMENT_TOKEN_TO_BE_REPLACED 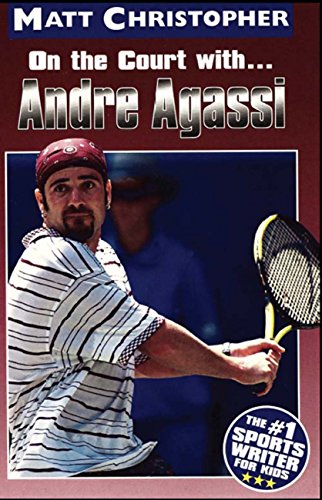 Wimbledon champion, U.S. and Australian Opens and Olympic gold medalist were some of Andre Agassi’s accomplishments in his professional tennis career.  In this exciting Matt Christopher biography is an in depth look at this charismatic player. 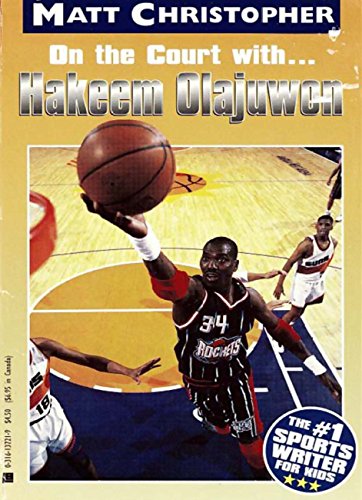 Whether he was slamming a dunk, ripping down a rebound, or intercepting a pass, Hakeem Olajuwon was a force to be reckoned with.  He was the center for the Houston Rockets.  He led his team to back-to-back NBA championships, earned numerous MVP awards and was ranked among the top players in blocked shots.  He was …

END_OF_DOCUMENT_TOKEN_TO_BE_REPLACED 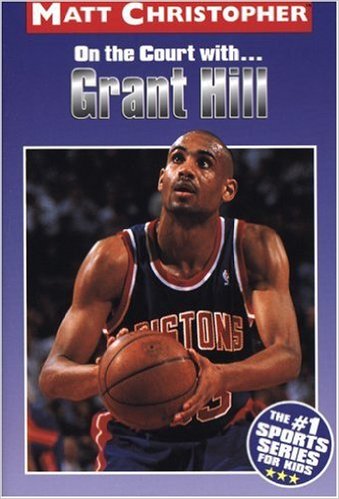 From his days as a quiet high school basketball star to his rookie yer as a member of the NBA’s Detroit Pistons, Grant Hill was impressing fans with his amazing basketball court skills.  He was elected to the All-Star team his first year in the pros and named co-rookie of the year.  He was a …

END_OF_DOCUMENT_TOKEN_TO_BE_REPLACED 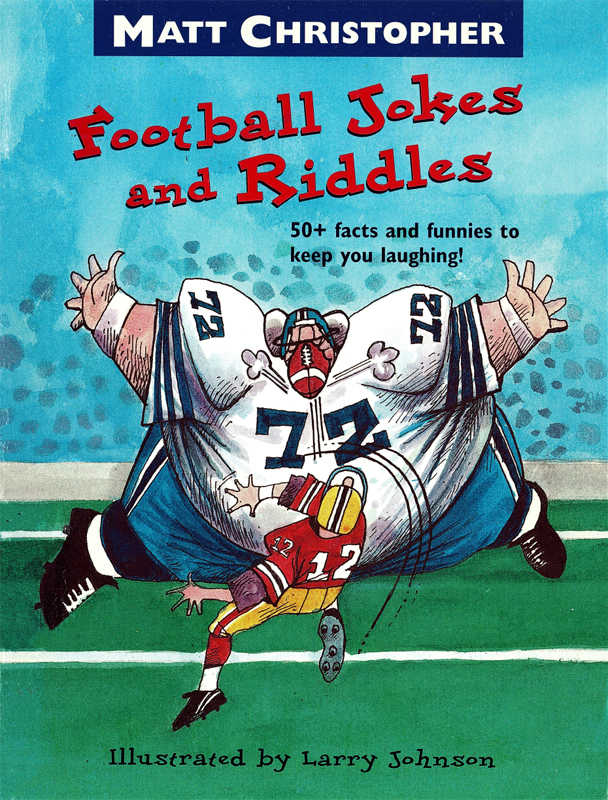 Football bloopers, puzzlers, fun facts, and wacky stories — Matt Christopher, the number-one sports writer for kids, scores a touchdown with this zany collection for fans of pigskin-tossing, gridiron-hitting action! Packed with laugh-out-loud illustrations, this book will make even the toughest linebacker smile. 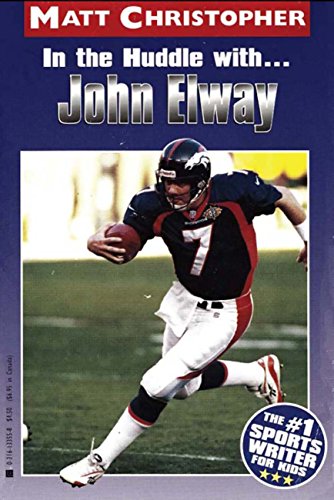 John Elway, quarterback for the Denver Broncos, took to the field in January 25, 1998, ready to prove that he can lead his team to the Super Bowl.  This exciting biography outlines the winding road the superstar quarterback followed to that momentous game.  Another exciting player in pro football history. 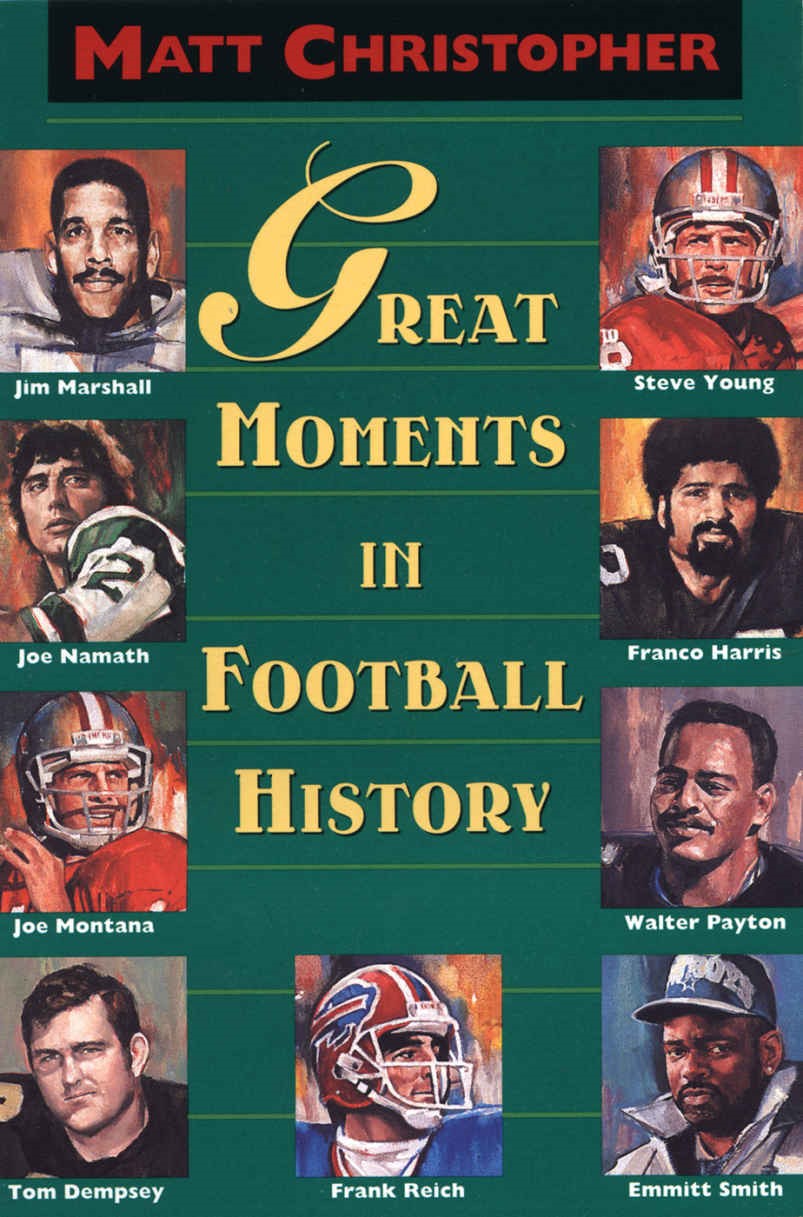 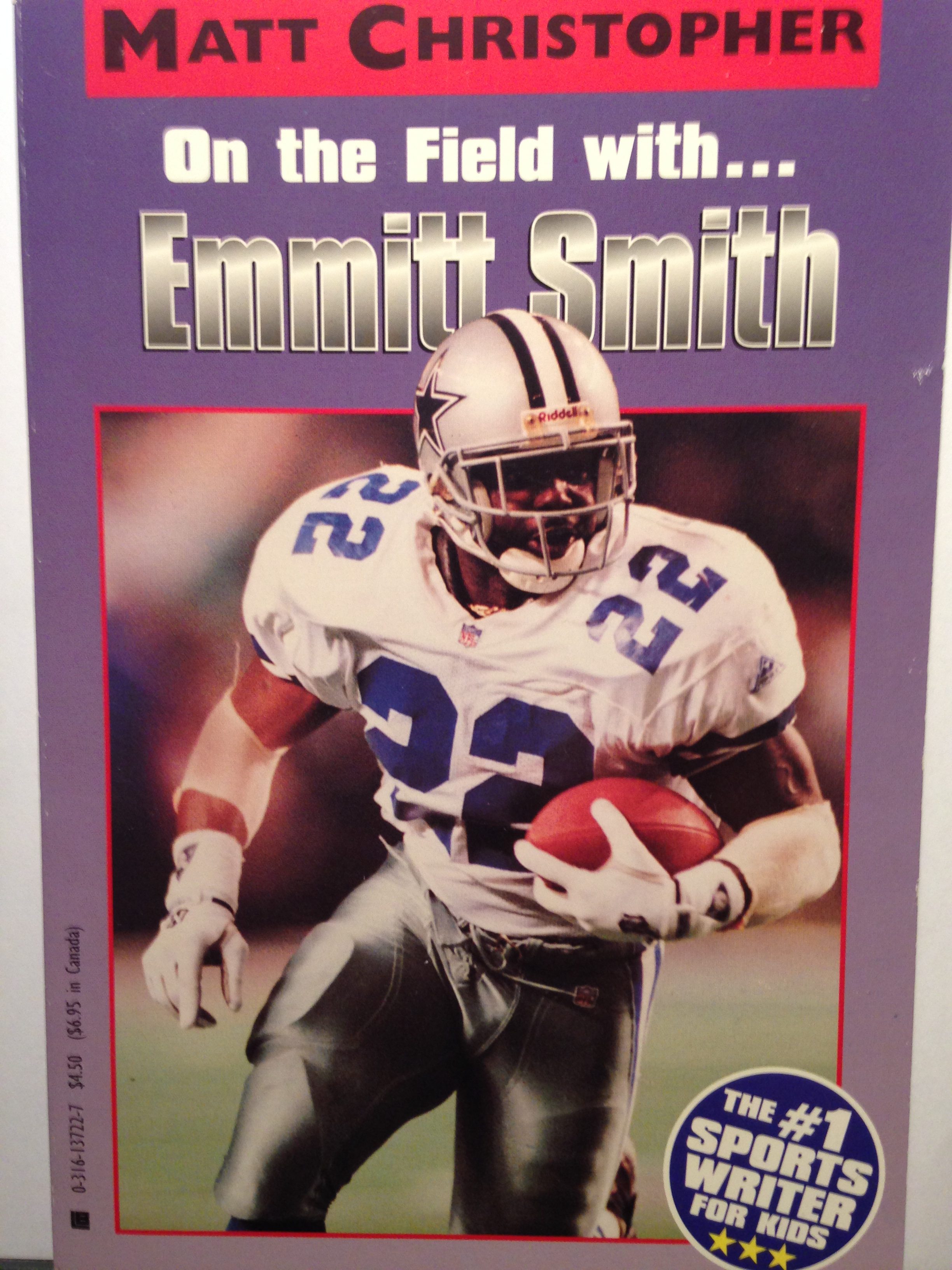 Emmit Smith always had a gift for seeing what’s about to happen on the field.  With his vision, he became one of the best running backs in the history of football.  He helped the Dallas Cowboys win three Super Bowls. 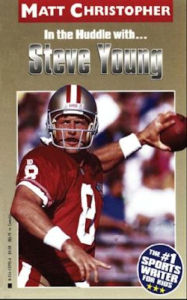 In January 1995, Steve Young, quarterback of the San Francisco 49ers, led his team to victory in Super Bowl XXIX.  His intelligent, aggressive style and by working hard, he became one of the most dynamic players in football history.