On the Court with…LeBron James 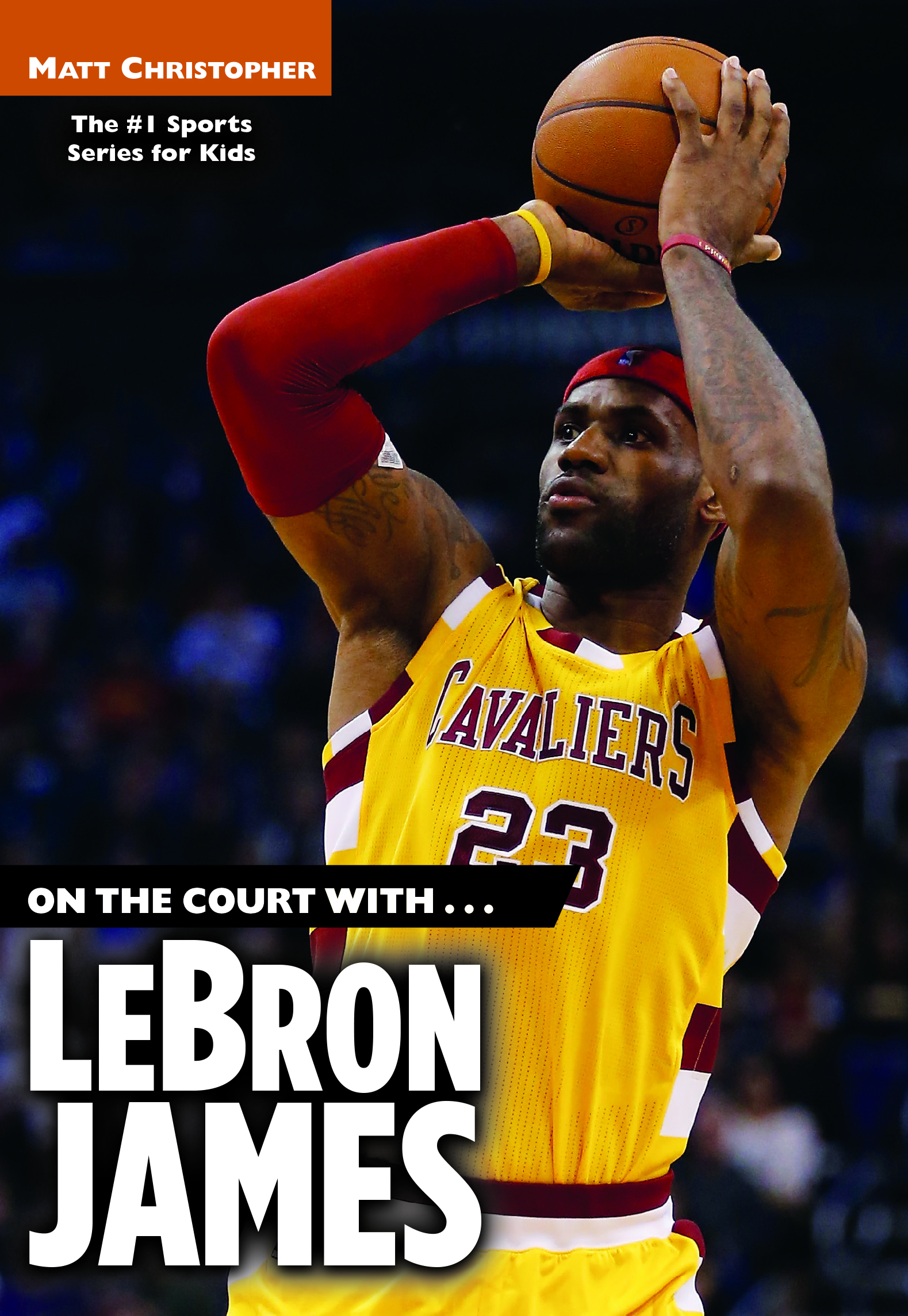 These are just a few of the words used to describe the talents of LeBron James. He was a sensation in his early days playing AAU ball in Akron, Ohio-and continued to amaze through his four years as a high school phenomenon. Now going into his fifth year as a star of the Cleveland Cavaliers, he has is touted as the best player in basketball today. And for good reason: his dunks are monstrous, his no-look passes are things of beauty, his three-pointers seem effortless. But even more importantly, he is that one-of-a-kind superstar whose main goal isn’t to rack up the stats-it’s to make his team better.